You ever run across one of those pinball deals that turns out to be so sweet, you are afraid you’re going to get mugged getting the game into your vehicle? This is one of those deals. A really amazing find that I didn’t expect.. 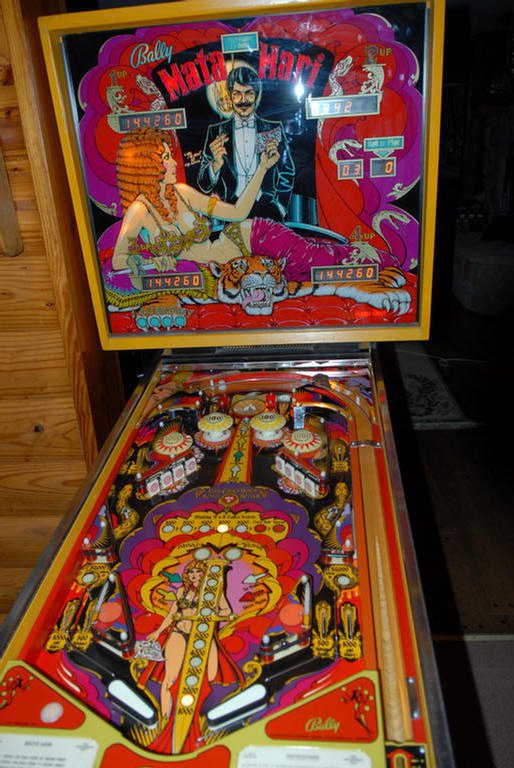 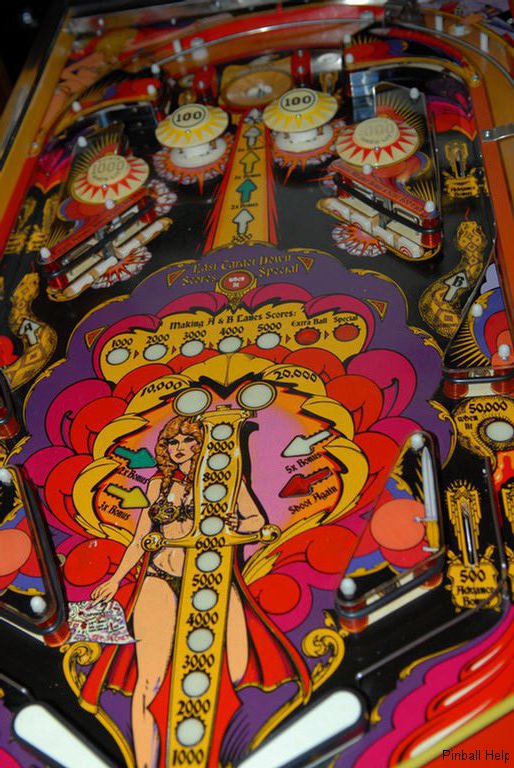 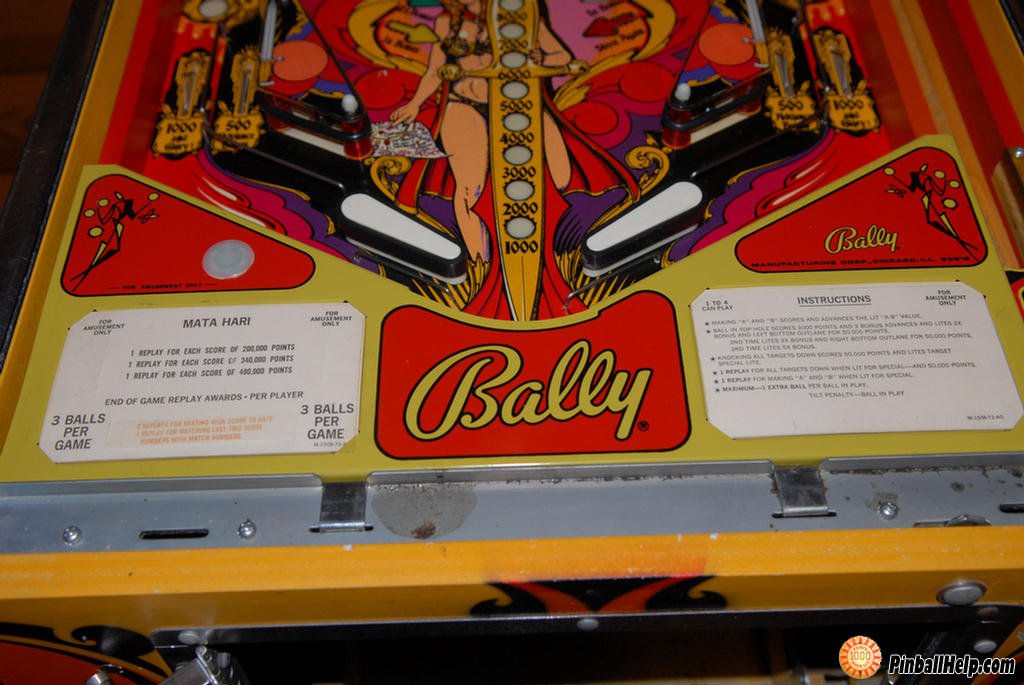 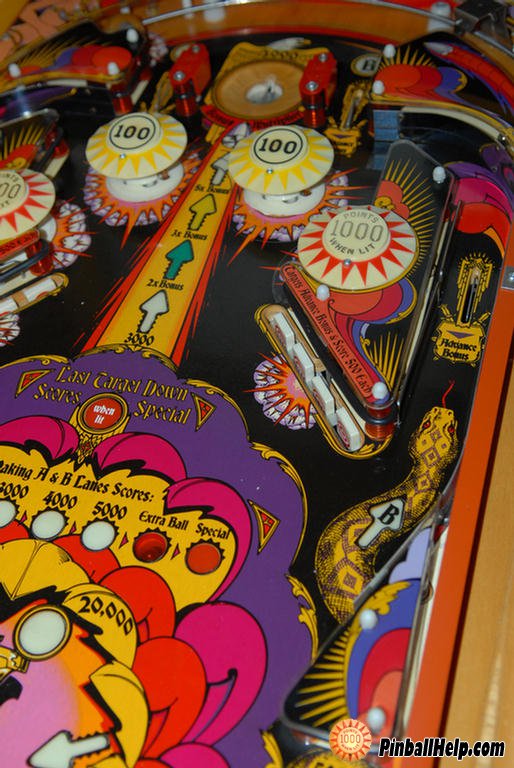 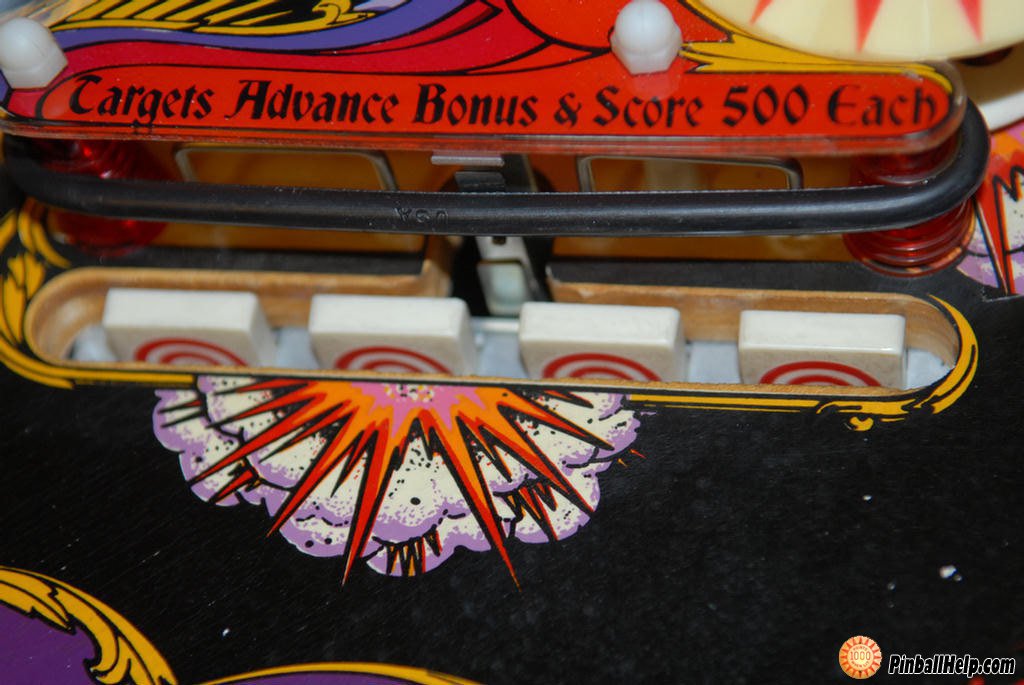 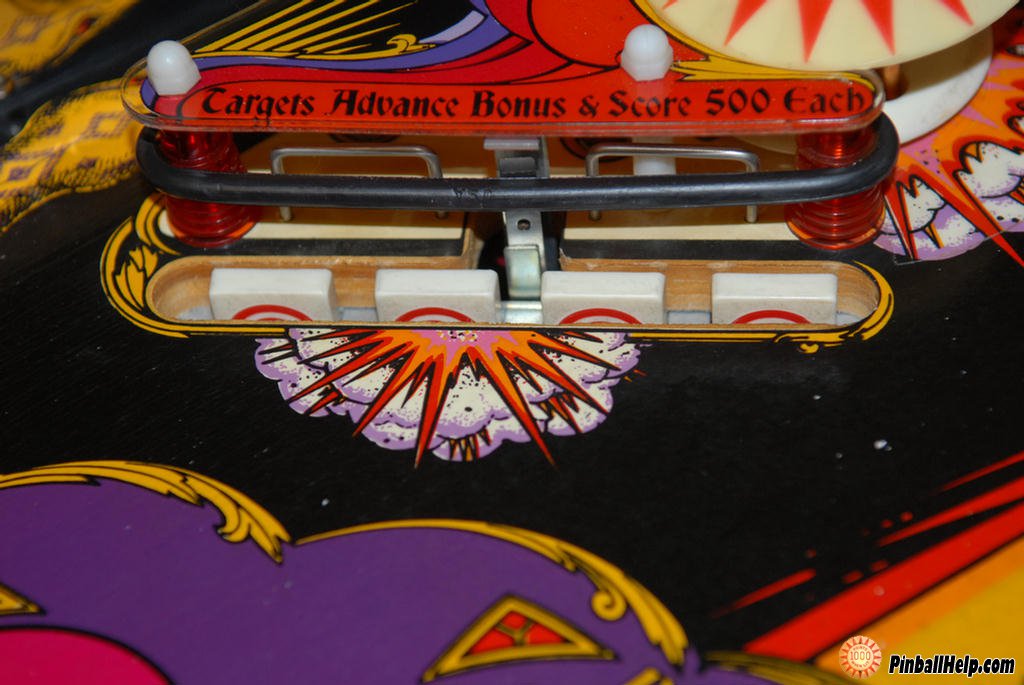 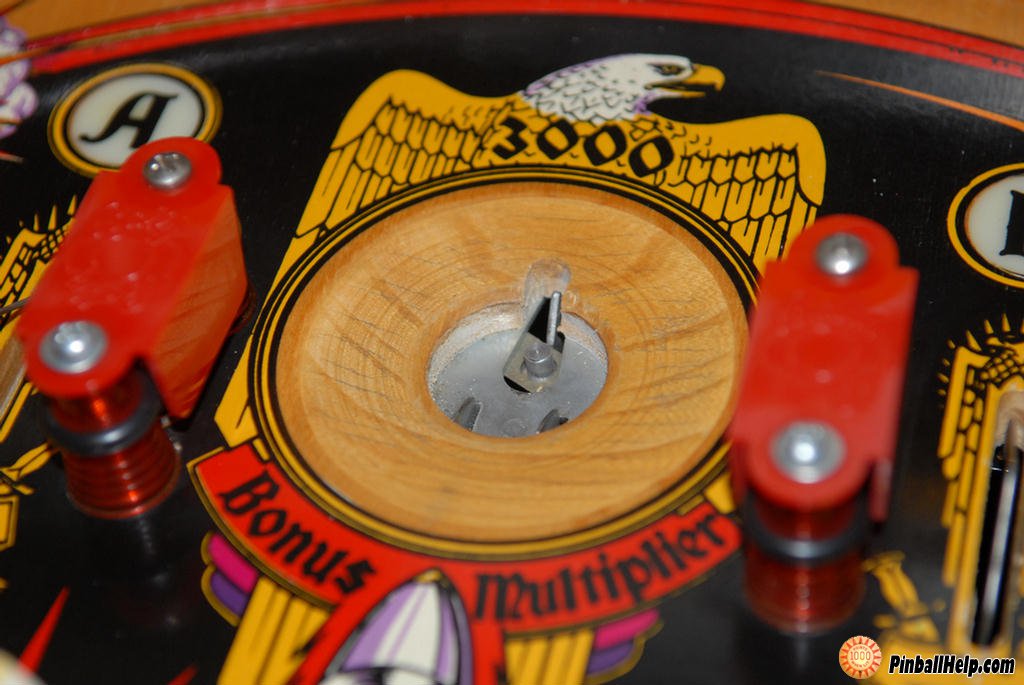 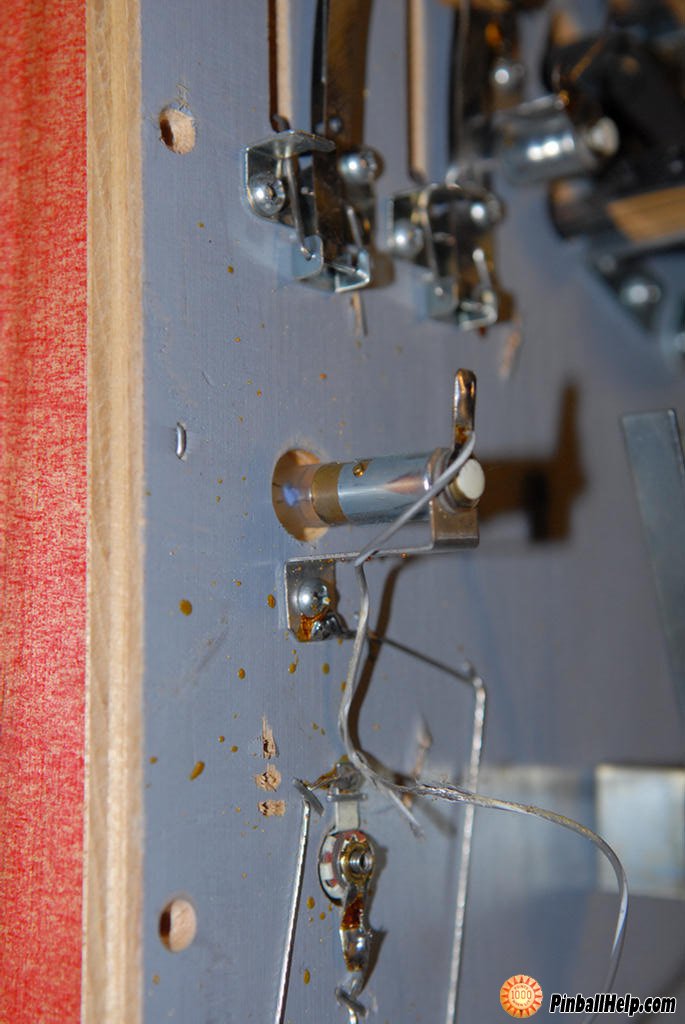 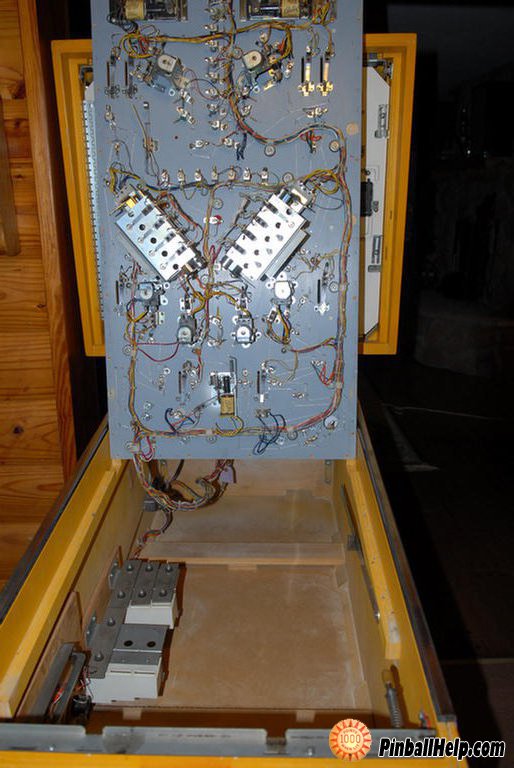 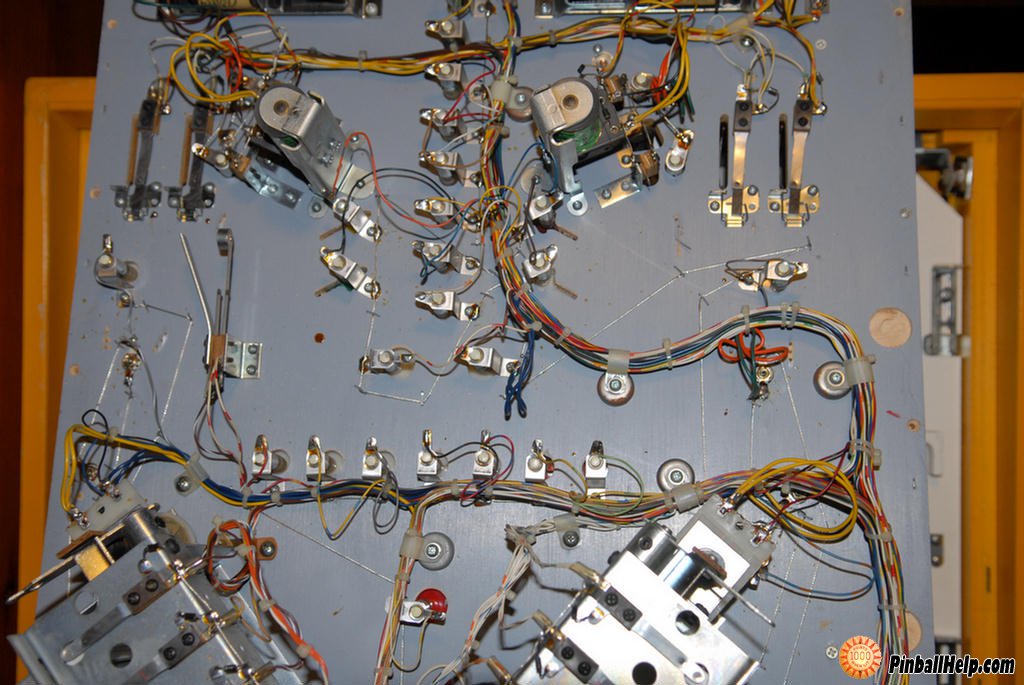 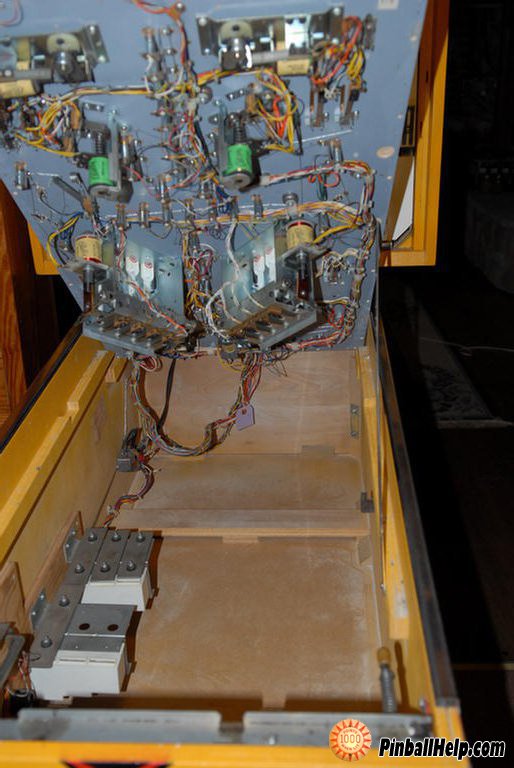 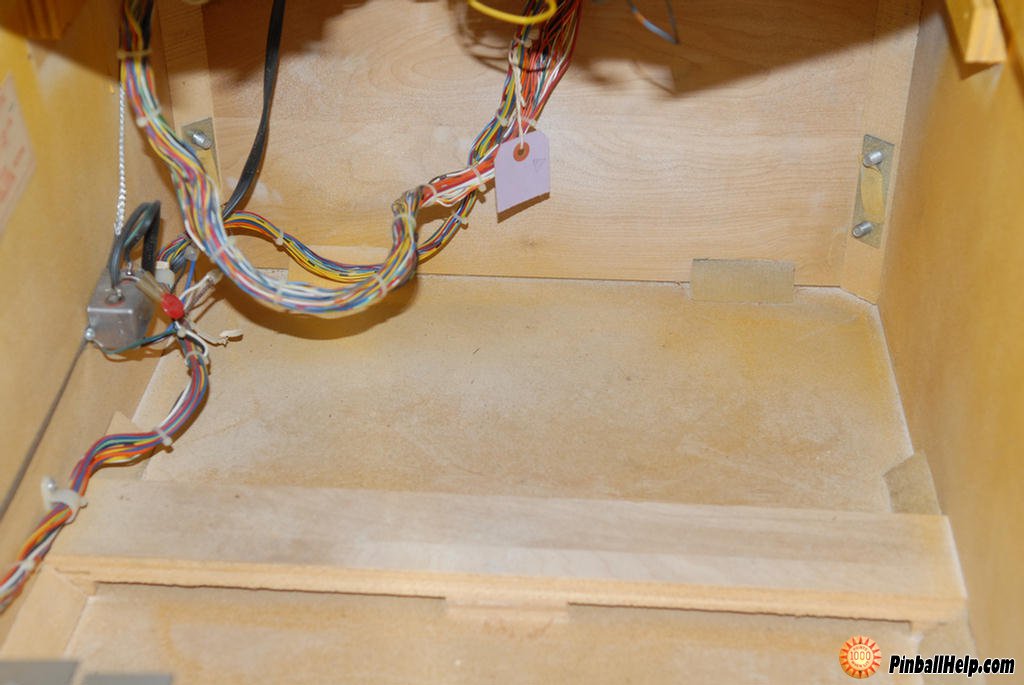 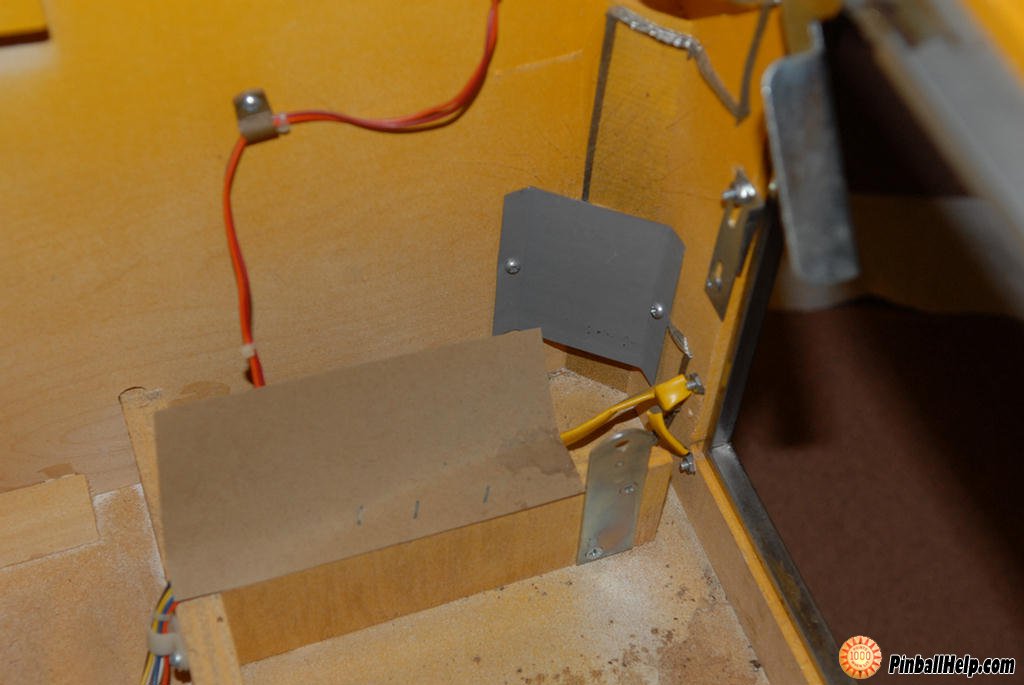 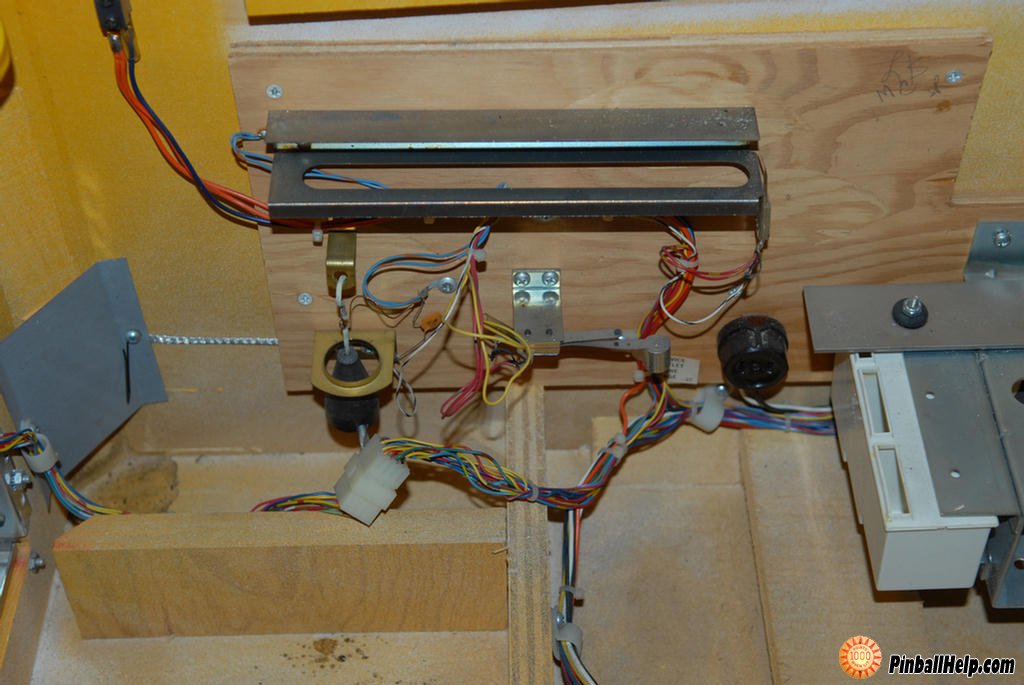 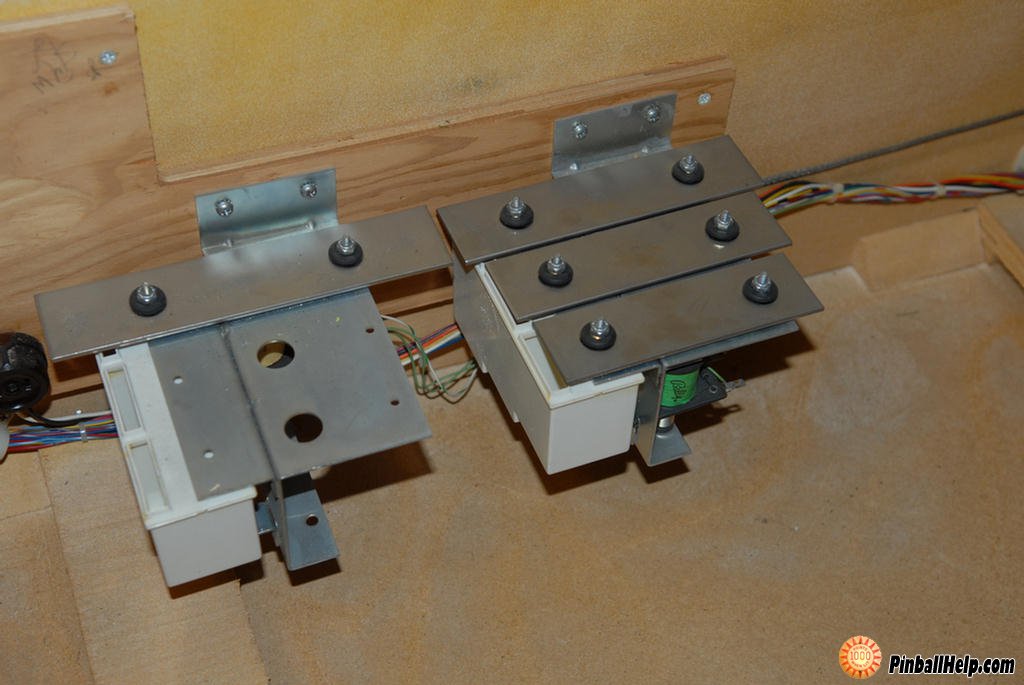 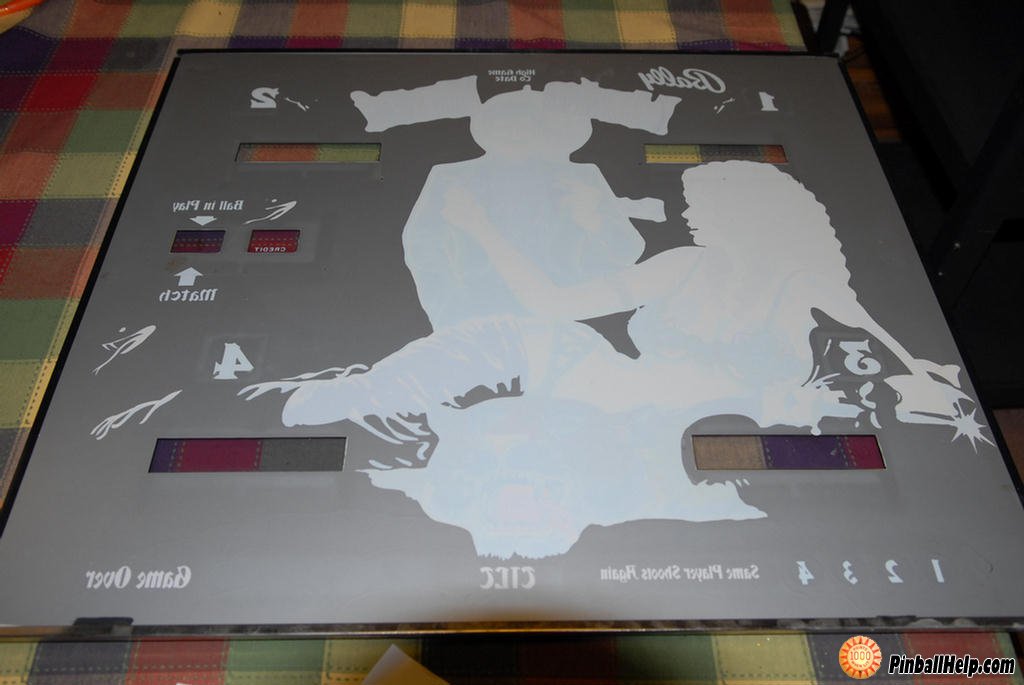 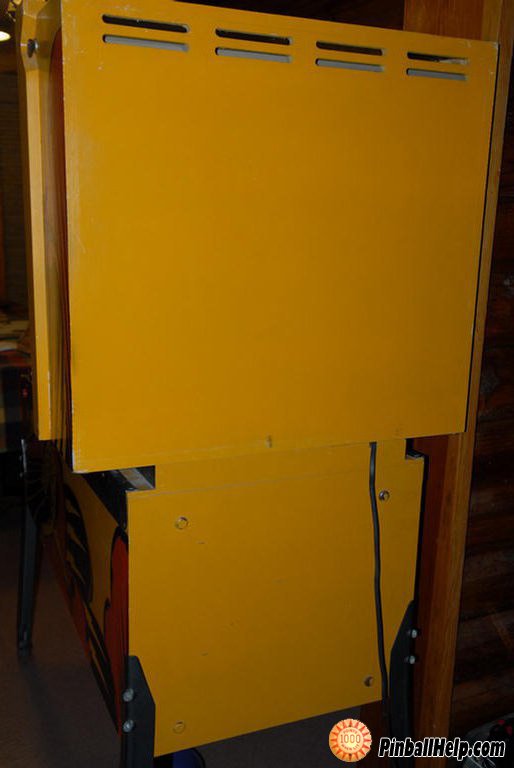 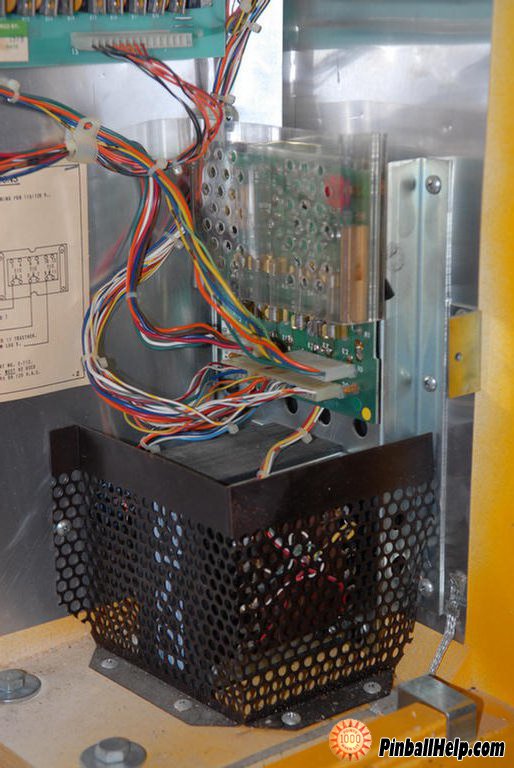 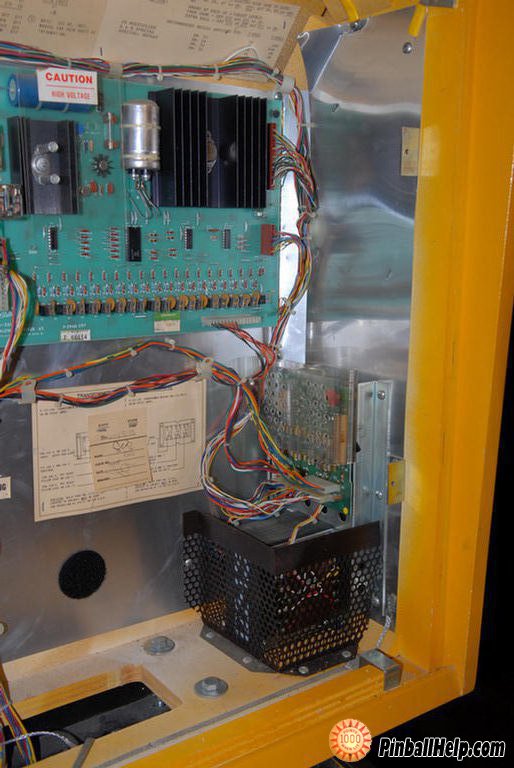 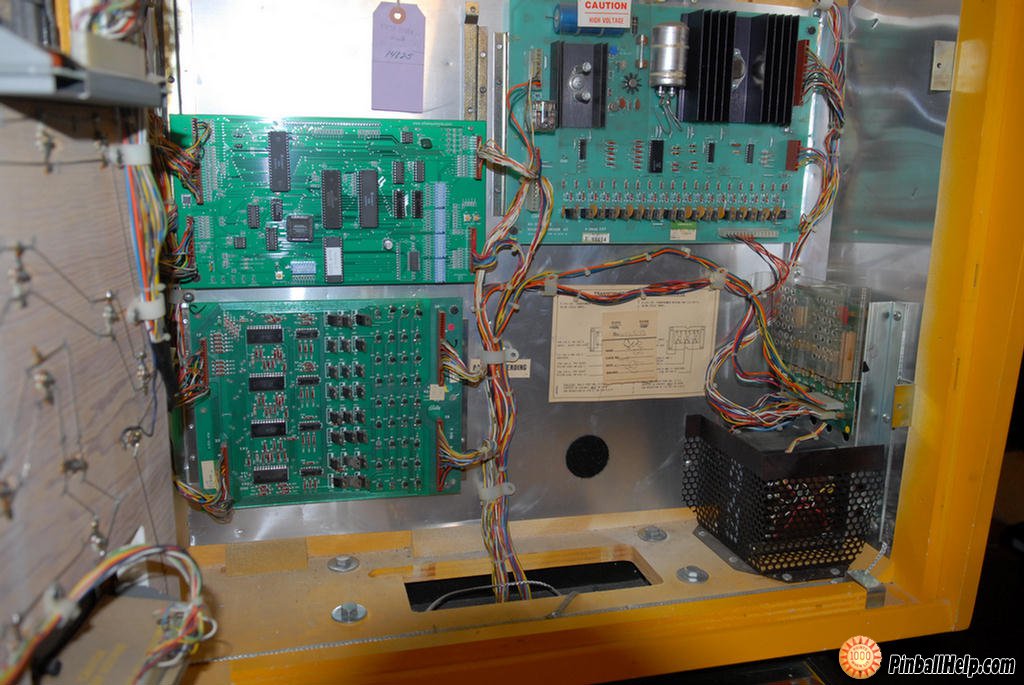 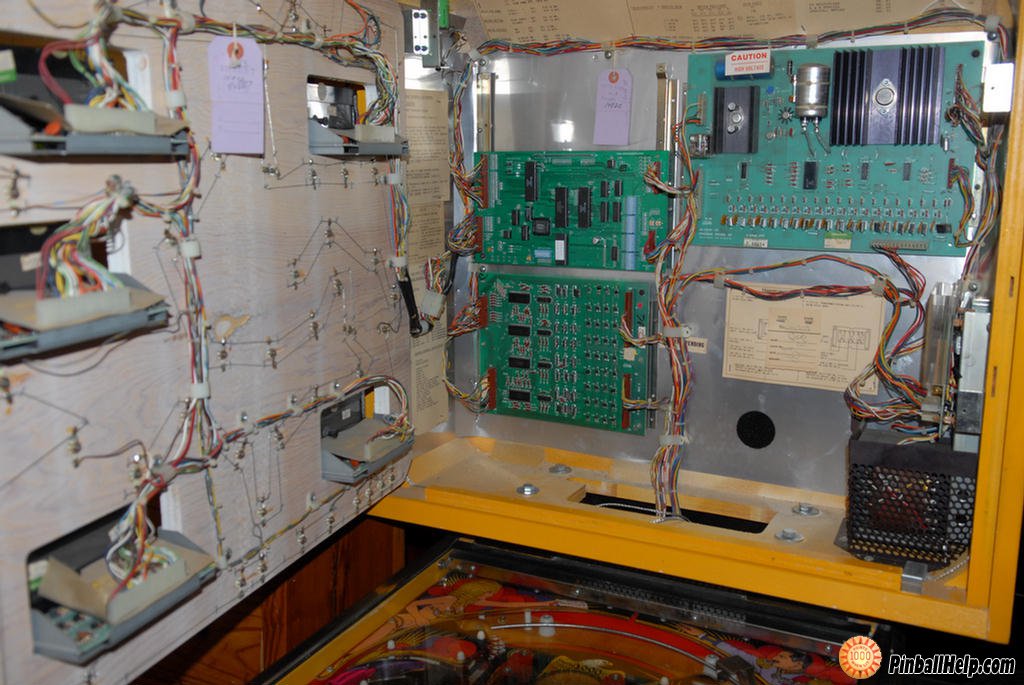 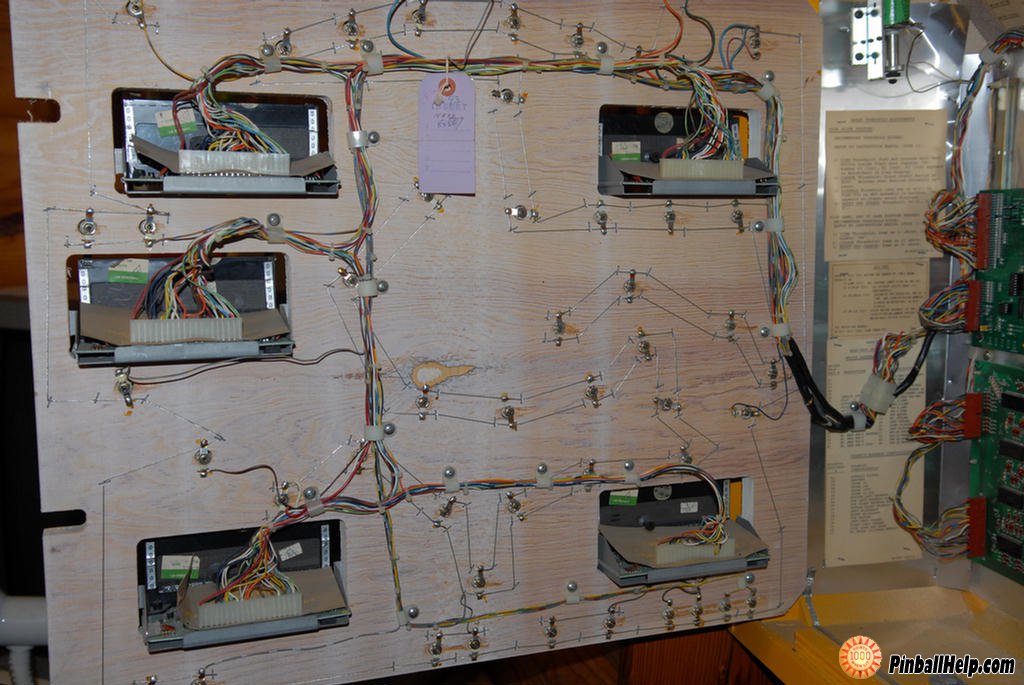 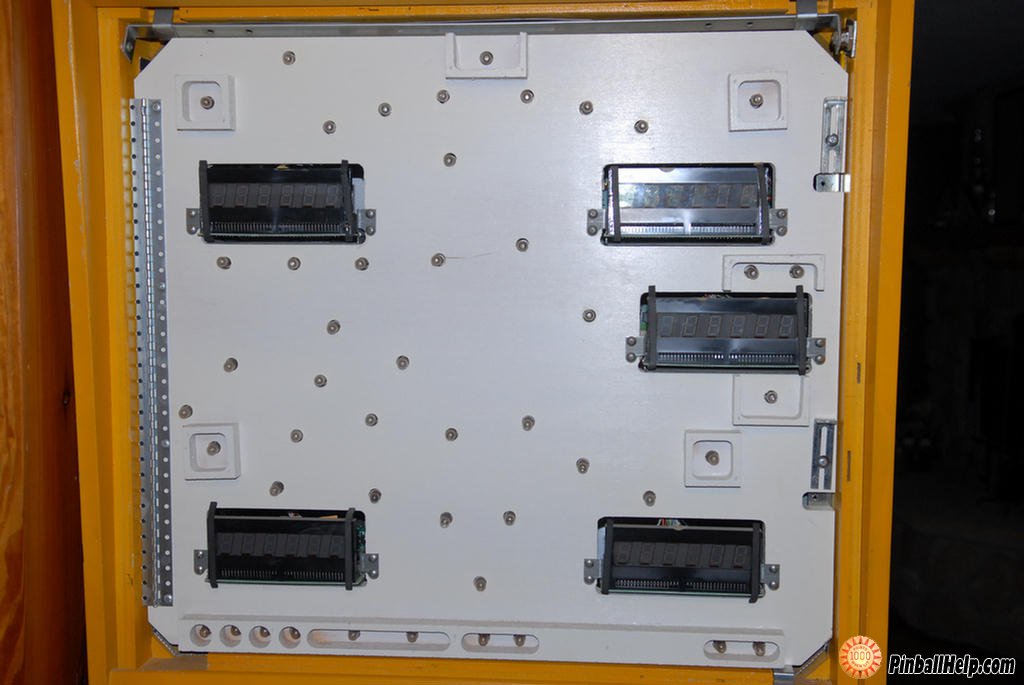 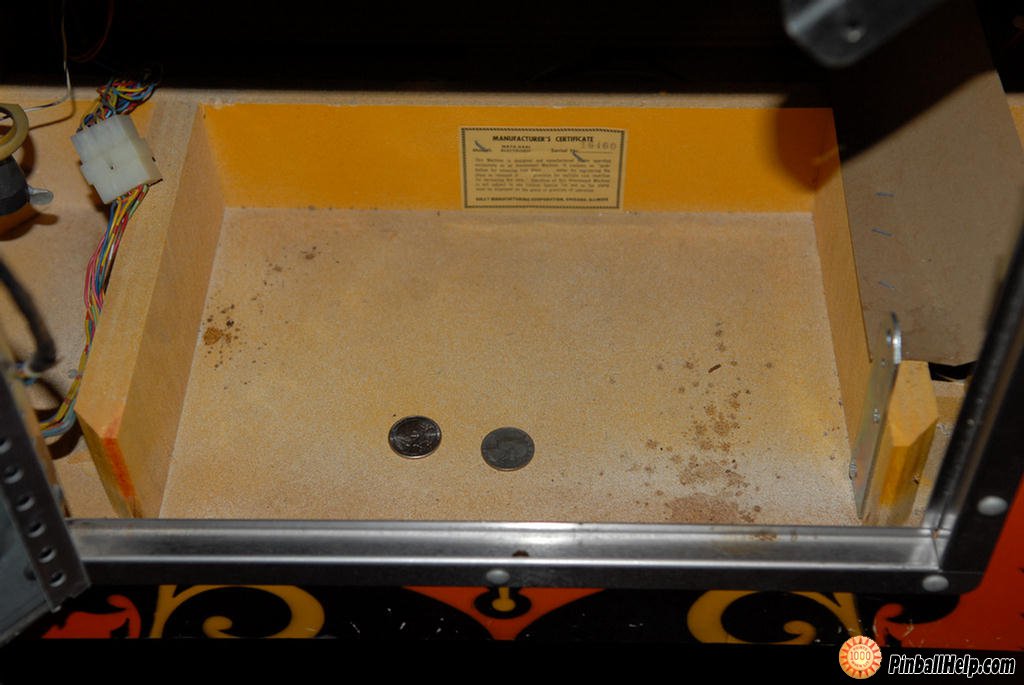 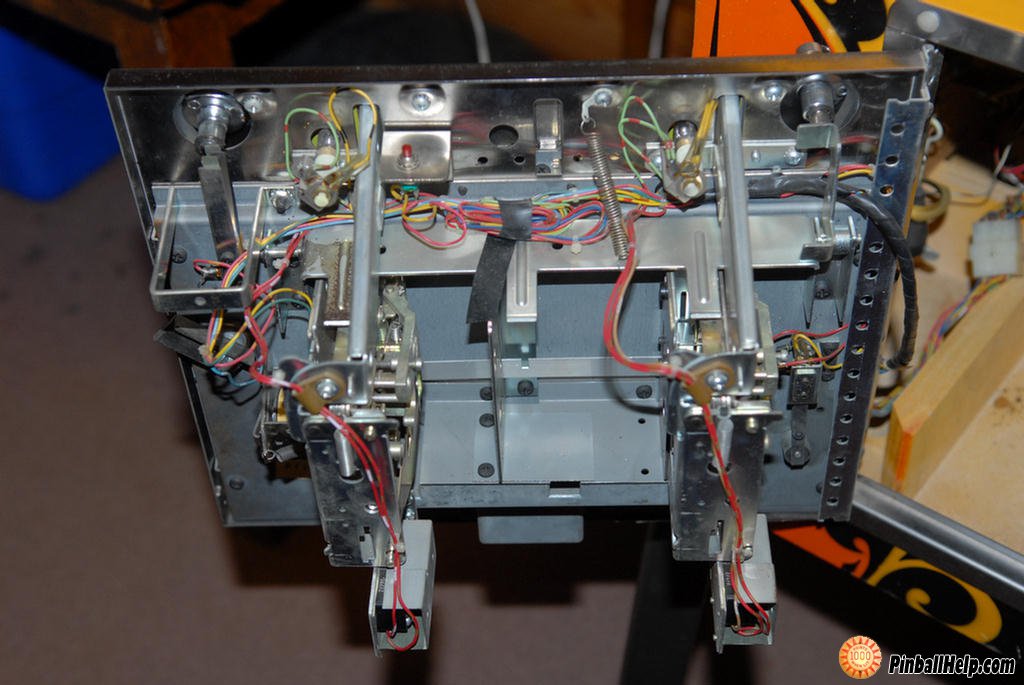 One of the most sought after styles of vintage pinball machines are called “Wedgeheads.” In this short video, I go over what makes them different and special?

A friend and a true legend in the pinball community passed away this week. Dan Ferguson, owner of the “Lone Star Pinball Museum” and one of the iconic enthusiasts in the region. Dan was a fixture at all the Texas pinball shows and had one of the most amazing collections of games and memorabilia anywhere. Eight years ago was one of the first times I got a chance to take a peek inside his infamous private museum, that was typically only open by invitation (and was an inspiration for our own PinChurch facility).

Here’s is a video I shot of a quick walk-thru of his amazing place. We miss you Dan! 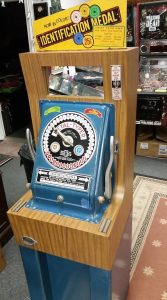 Here’s the actual scene and my reaction to it..

In this episode, we fix a vintage Bingo 25-hole “pinball” machine that has the tilt light stuck on. If you’ve ever wondered what the inside of these monsters look like, check it out.

People were complaining that one of the flippers in our Gottlieb “Slick Chick” was not working properly. The metal was fatigued on the assembly and the switch contacts were well worn, so I’ve ordered new switches and am showing how to remove and replace the flipper switches and make your flippers perform much better.