Here’s the actual scene and my reaction to it.. 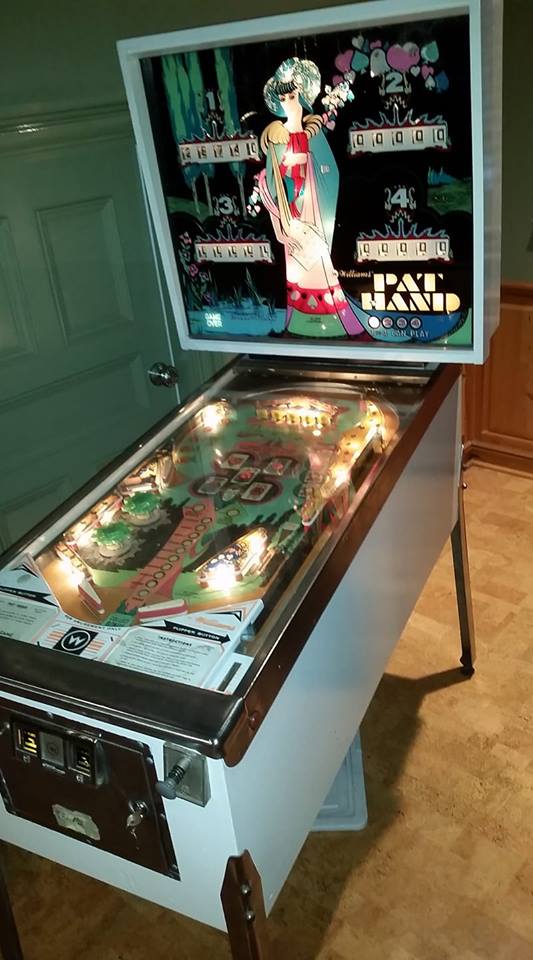 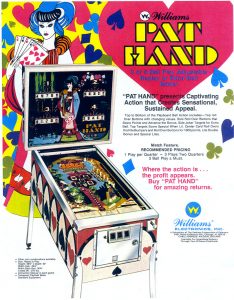