It puts the ball in play, but it also may need a little bit of TLC, especially if someone has been using the game for awhile without the proper shooter rod rubber tip. Here is a quick video on how to fix the rod and make it like new.

In this video I show how you can replace a broken linkage in a flipper or slingshot or other plunger assembly. These are notorious for breaking. You can purchase the entire assembly with a link, or you can punch out the roll pin and install your own link. Is it worth it to DIY this? I’ll let you decide. 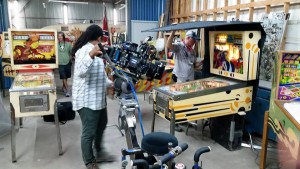 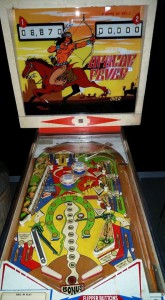 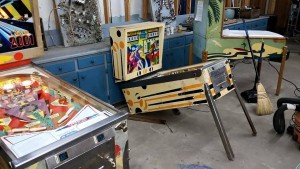 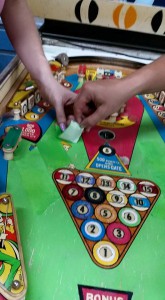 Depending upon who you ask, you may get different arguments for or against switching out your old incandescent pinball bulbs for newer LEDs. I don’t think this is an either-or proposition. I think you can do both! In this video series, I go into why you might want to update your lighting system and why, as well as talk about proper sue of lights based on their color temperature.