I talk a lot about LEDs and their pros/cons (mostly pros in my book) but obviously this is a heated discussion among enthusiasts. I decided to try an experiment and do different configurations of stock incandescent bulbs, along with a warm white and cool white LEDs and even a mixture. Can you tell the difference? What do you think looks best?

Before I show you a video of the process, here are random pictures of the backglass of Paragon with different lighting configurations. If you don’t want to know which is which, don’t scroll down too far…

Ok, below is the same experiment done on video.. and if you scroll down farther, you will see the lighting configurations revealed… NOTE that the order of the light configuration in the video is not in the same sequence as the A, B, C pictures. I mixed them up for the pictures so people could try and guess first without knowing.

What do YOU think? You can also leave comments on Youtube here: https://youtu.be/Rjl4fi7t8I4 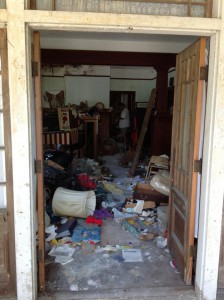 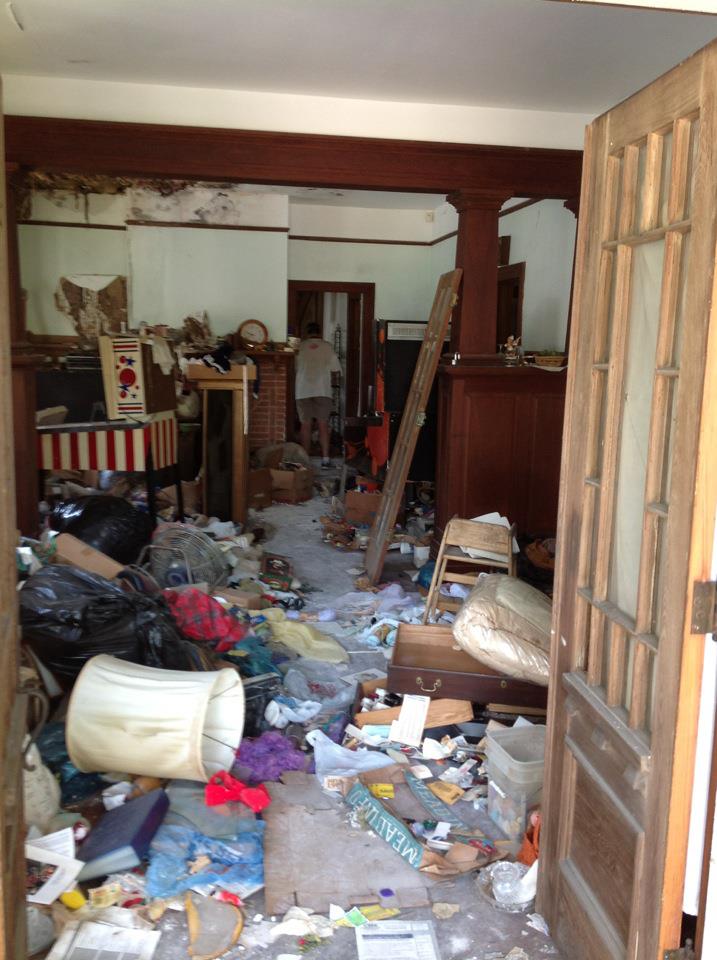 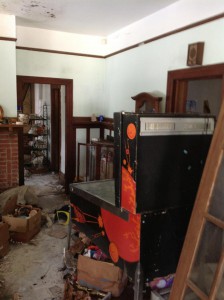 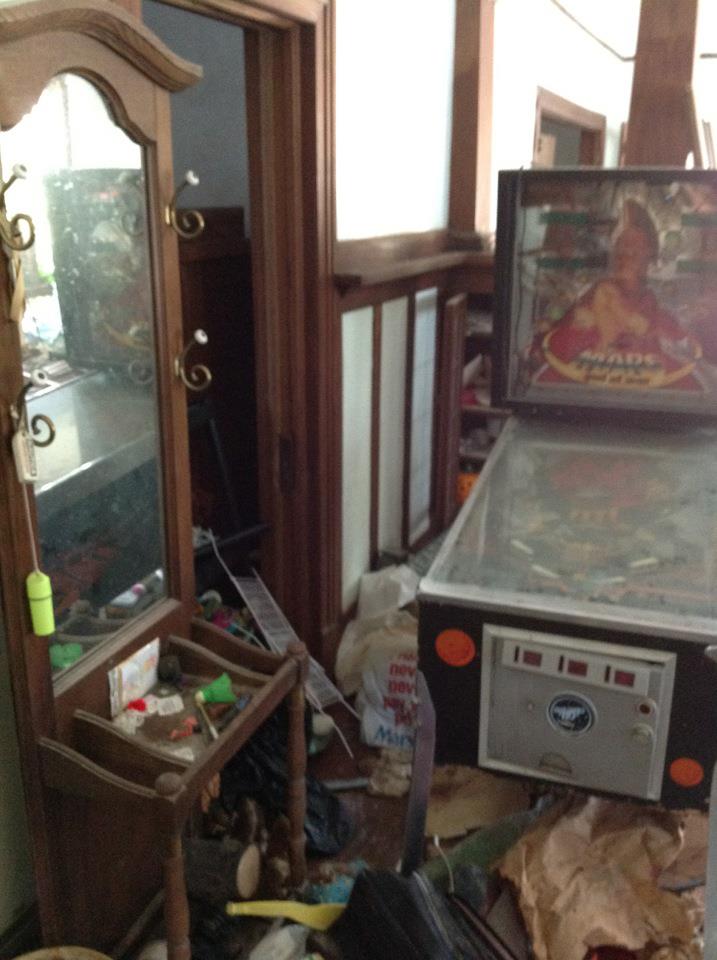 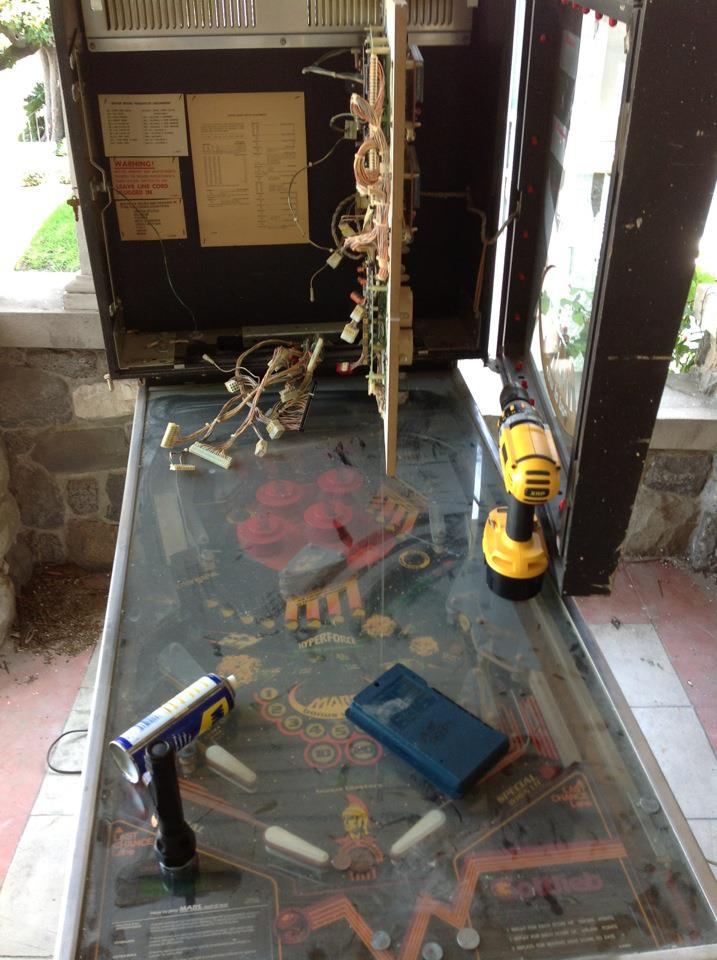 Pinball is many things: Commerce, gambling, history, reflections on social times, science and technology as well as art. In this episode, we take a look at some of the art. These are pictures I’ve taken of various games featured at the Lone Star Pinball Museum near Houston. Special thanks to Dan Ferguson for his hospitality. I hope you enjoy them!

Just north of Houston, there’s a very cool guy named Dan who has been collecting pinball machines for many, many years.  We came out to visit him this year while in town for the Houston Arcade Expo and I took a moment to grab the video camera and make quick walk-through of his museum, which houses hundreds of games from the earlier pinball eras.

I know it would look better if all the machines were fired up, but we weren’t staying long and I didn’t want to trouble him to flip everything on.  But you can get a feel for how many old games are in the museum, covering the earliest of eras in the 1800s and early 1900s to pre-flipper woodrails, bingo machines, EM woodrails and lots of classic 60s and 70s electro-mechanical games.  Distinctions in the collection include all four versions of Bally’s classic “Fireball” game, Atari’s gargantuan game “Hercules”,  rarities like “Spectrum”, “Asteroid Annie” and “Solar Fire”, and many very early games for which there’s very little information on how many were made.  There are also lots of vintage EM baseball, shooting and aviation games.  I plan to post more details in the future including some high-quality pictures.  Once again, a huge thanks to Dan for his hospitality!

Bally’s Mata Hari features a historical WWII spy-based theme.  It was one of the most popular and prolific pinball games of all time, with over 16,000 made.  There is also an electro-mechanical version of which less than 200 were made.